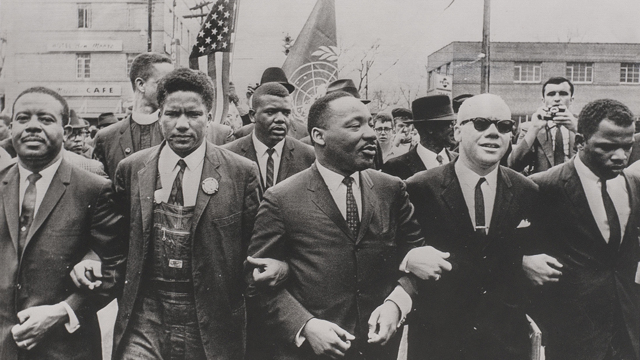 Highlights of the sale include a photograph of Dr. King locking arms with his aides while leading the march to the Montgomery, Alabama courthouse (lot 191; estimate is $1,000-2,000). Another noteworthy piece is a sixth plate daguerreotype of Joseph Jenkins Roberts, the first and third president of Liberia (lot 82; estimate is $10,000-15,000). The archive of Lieutenant Colonel George Henry Hoyt is another standout item (lot 46; estimate is $4,000-6,000). Hoyt most notably acted as one of John Brown’s attorneys when the martyred abolitionist stood trial for the raid at Harper’s Ferry, Virginia. Included in the archive are a journal with Hoyt’s hand recorded testimonies from Brown’s relatives, former neighbors, and old acquaintances, and a scrapbook containing newspaper clippings reporting on Hoyt and the trial. Other notable items include a Black Panther carved rally stick (lot 230; estimate is $300-500), and a quarter plate tintype of two young girls, one African American and one white (lot 84; estimate is $800-1,200). 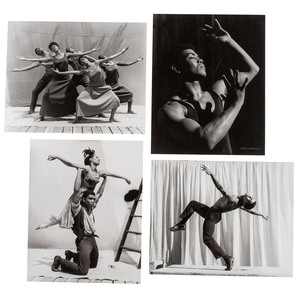